If you follow me on Facebook, you probably have a little idea of what has gone on since my last post in July. The answer is: not a whole lot of actual horse stuff. But for those of you who are interested, I'll give you a little run down.

In July, we moved from our home of two years into a larger space. We still have plans to purchase a home but they have been pushed back a year or two, because...

In early August, G proposed to me. Well, he gave me a ring, waited for me to freak out a little bit, and then said "so you never gave me an answer". I laughed and cried and said yes and called everyone I knew. We set a date for October, 2015. Unfortunately, rustic barn weddings are pretty popular, so all those venues are booked up. We booked a beautiful rustic lodge in a Provincial Park and are planning a country fair themed wedding. No, I won't ride Bronwyn down the aisle, but I've already discussed bridal shots with her, at length, with my good friend, Jill from Scuffed Boots Photography.

In September, I released my first ever novel under my pen name Amity Lassiter. Runaway Heart is a sweet and sexy contemporary western romance that has been well received by reviewers. The followup, Homecoming Heart, is coming soon (like, as soon as I finish the revisions), and follows a plus sized heroine who is a barrel racer, and her friends-to-lovers story with the boy-next-door. It touches on body image issues. In both of my books so far, I have featured horses very heavily, and I don't gloss over many details because that is my biggest pet peeve about 'cowboy romances' - sometimes they don't even ride a horse!

I love writing - fiction, and non-fiction, and have always wanted to be a published author. As you can imagine, knowing that I wrote a book and people are reading it and enjoying it is so, so rewarding. And it works toward my ultimate goal, which is to have my horses at home to draw inspiration from.


At the end of September, Bronwyn and I were asked to help my friend, Nicole's daughter, Ava Lee to enjoy her first trail ride on her APHA gelding that came from my parents' breeding program. If you had told me six years ago that Bronwyn would be considered the 'safe trail buddy', I would have laughed you off. But she enjoyed it, and more importantly, I'm pretty sure Ava Lee really enjoyed it, too. And since my clinic in May, that was my only ride on Bronwyn. Twice in 2014. This needs to change. 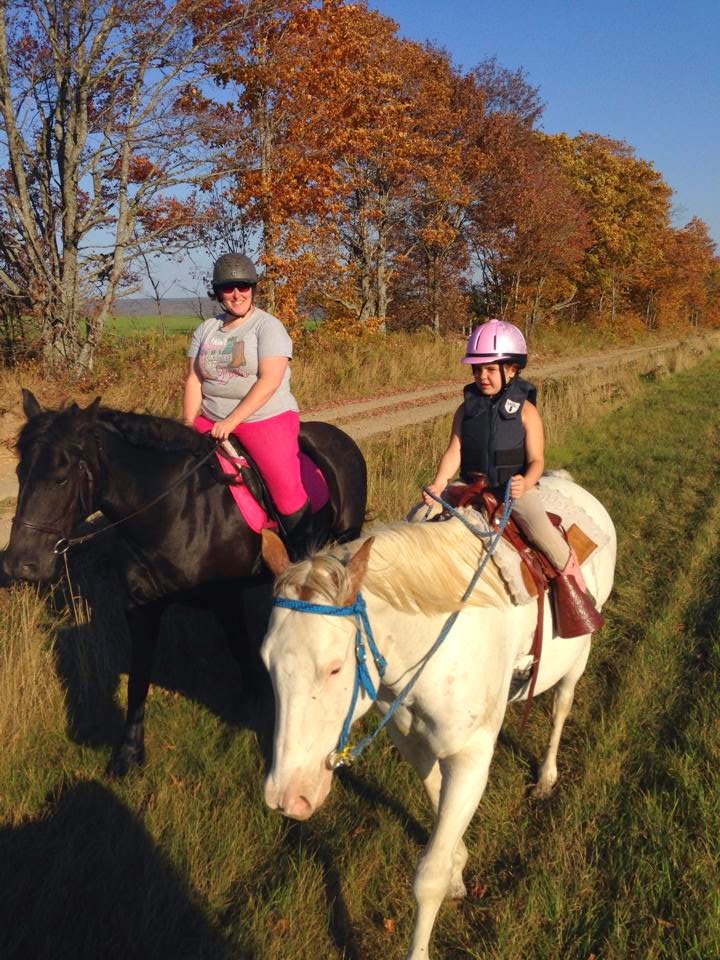 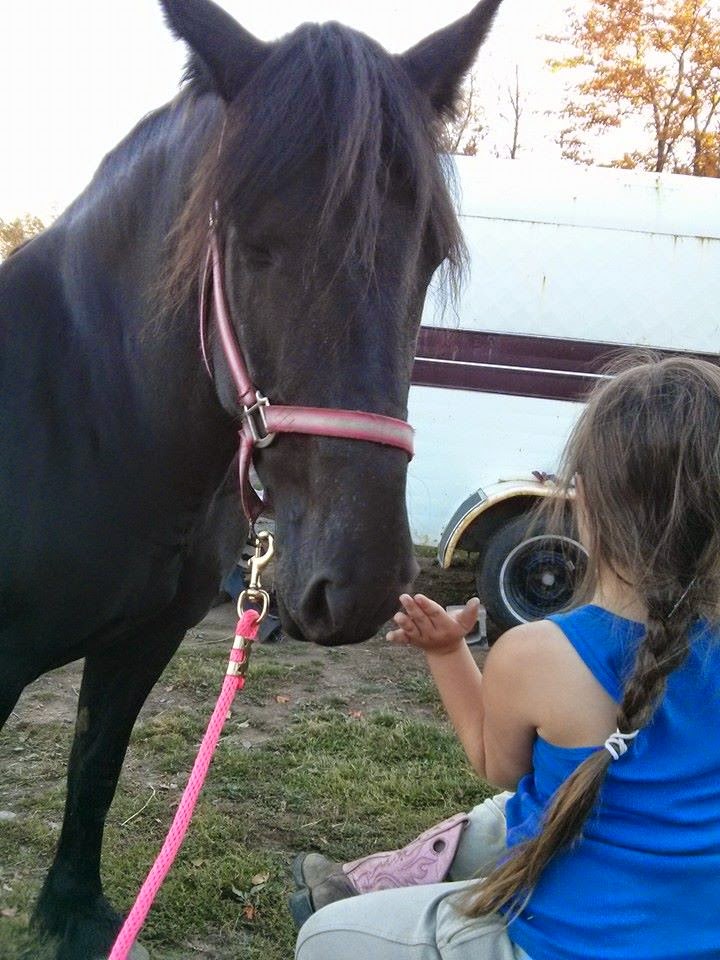 And that's about how the last few months have gone. Now we are tucking into Christmas craziness, and I have scheduled myself to write four more novels in 2015. I've considered writing a non-fiction book about the blog and about what I have learned about being a plus sized rider, but I think there are still some thoughts and ideas that need a little more time to incubate before that can happen.

I have been dealing with some health issues, including low energy and weight gain, as well as a possible stress fracture that I managed to complete 8 weeks of running training before it bothered me. I've been to the doctor and am waiting for test results.

I am hoping to have a very different 2015. So many good things have happened to me in 2014, but I want to shoot for the stars in the new year, get in the driver's seat and not just ride on the passenger side - I want to take life by the horns and make things happen. And I hope in doing so, I have more things to share with all of you.

If I don't post again until the new year, I want to wish you all the happiest of holidays. :)